The interior of the island of Gran Canaria (Canary Islands, Atlantic Ocean) has spectacular landscapes, with peaks and "roques" pointing to the sky, old and new volcanoes, cliffs, ravines, etc. Worth penetrate through its narrow roads to explore. A large part of the island is environmentally protected.

Las Palmas is a beautiful city, with many buildings dating from the late fifteenth century (time when the island was incorporated into the crown of Castile) and sixteenth century. The most famous building in the city is known as Casa de Colón. It is located in the old quarter of Vegueta. Refurbished in the mid-twentieth century, has original features of the sixteenth century, and includes part of the former Governor's House, that Christopher Columbus visited during his first trip in 1492.

Teror is one of the oldest towns in the Canary Islands. Worth a visit.
The area surrounding the basilica of this town has been declared a historic-artistic heritage. It is plenty of old aristocratic mansions such as the House Museum of the Patrons of the Virgin, a historic house dating back to the seventeenth century.

Puerto de las Nieves, in the municipality of Agaete, northwest of the island, is the place of departure of the ferry that connects Gran Canaria and Tenerife. At its south side, towering cliffs make a stunning landscape.

Puerto de Mogan is located southwest of Gran Canaria, in the town of the same name. It has a beach, golden cliffs, a fishing port and marina beside which was built a pedestrian urbanization and saltwater canals crossed by bridges.

Find photos by location or theme

The Bund ( the boardwalk in Shanghai ) is an area of ​​colonial buildings bordering the Huangpu River , opposite the Pudong fin... 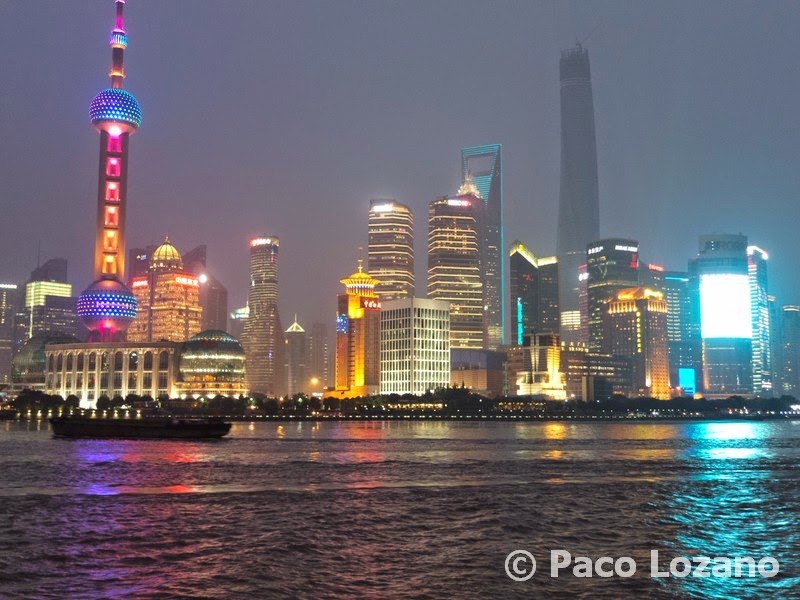